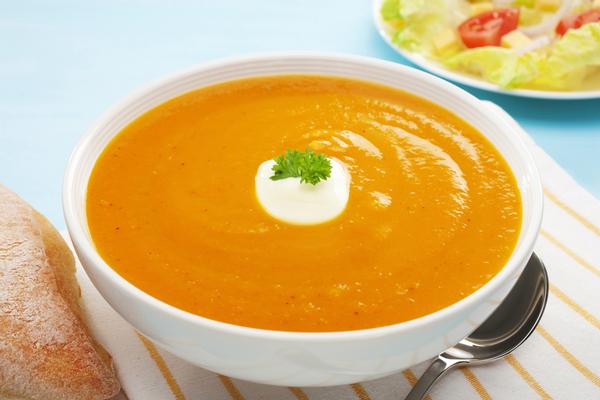 Steam infusion is a unique cooking process that is revolutionising the production of soups, sauces, condensed milk, and ready meals.

The process allows food products to be heated and mixed near instantaneously in a partial vacuum using steam. The OAL steam infusion system uses 6 barg steam which is fed through a nozzle atomiser. This increases the velocity of the steam to 1,000 m/s, creating a partial vacuum. The food product flowing through the chamber is vaporised, infused with steam and re-condensed in milliseconds, causing near instantaneous heating and mixing. Due to the vacuum the temperature elevation is limited to 85 °C.

The supersonic vapour flow and shockwave that is generated using steam is a crucial element of the process. The low pressure energy wave can be used to transport material, and entrain or mix multiple powdered ingredients. There are no moving parts to clog or clock and it can be easily incorporated into a CIP system to ensure easy cleaning.

Steam infusion is faster and more efficient than traditional methods of food processing such as steam heated vessels and steam injection. In addition it is showing positive effects on both taste and flavour.

Food produced by steam infusion has been found to have an increased flavour profile of in commercial trials, indicating the use of salt and other ingredients can be reduced without having a negative impact on flavour.