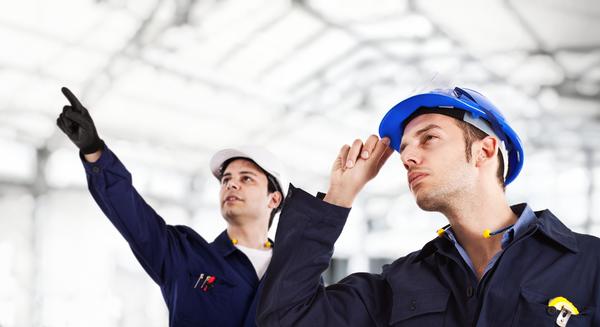 Steam traps are an important and often overlooked part of a steam system. They should always be installed correctly to ensure that they operate in the manner that they were designed to do. A large percentage of steam traps fail to work correctly due to incorrect installation.
Steam traps are devices that automatically trap steam and discharge condensate from steam systems. Air and other incondensable gases, must also be discharged. Depending on the shape of the steam system separate air vents may be required to prevent the formation of air pockets. Therefore incorrectly functioning steam traps can lead to:

Steam traps operate in many different applications, pressures, temperatures, and locations. There is no way that one size or type of trap can be suitable for all of these. Therefore steam traps come in different types and sizes.
Under ISO 6704:1982 there are three classifications of steam traps. These can be defined below:
Assuming that the trap has been selected correctly, care should be taken to ensure that the manufacturer’s instructions are adhered to when installing. This table can be used as a guide:
Depending on the application it would be normal for the steam trap to be installed with other equipment around it to make a steam trapping station. A steam trapping would typically consist of upstream isolation, strainer, steam trap monitor (if fitted), steam trap itself, sight glass (if fitted), check valve, downstream isolation.