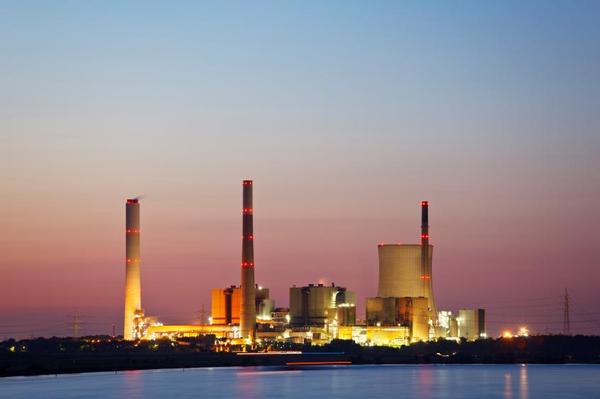 Superheated steam is a very dry steam which makes it ideal for physical drive or propulsion applications (e.g. steam turbines). The dryness means that there are no water droplets to cause friction or erode the blades in a steam turbine. Superheated steam is more thermodynamically efficient then saturated steam for physical drive applications. This means that in practice it is used extensively in power generation plants, but less for in heating or similar lower temperature processes.

For heating and process applications steam is commonly being used to exchange its heat. One of the biggest problems for superheated steam is efficient heat transfer. The biggest exchange of heat from steam takes place when it condenses. In saturated steam this occurs simply and quickly. With superheated steam, the steam needs to cool before it reaches the saturation point, where condensation can occur. Therefore saturated steam offers higher heat transfer rates. Furthermore the higher temperatures of superheated steam may make it unsuitable for a large number of process and heating applications, as equipment and product could be damaged.