TLV Cospect all in one steam pressure reducing valve 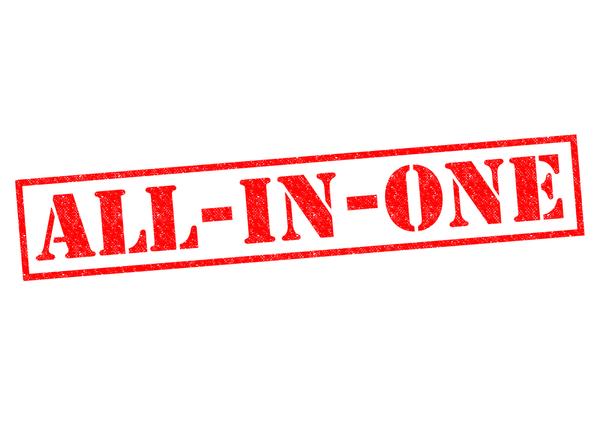 The TLV Cospect valve is an all in one solution to the traditional pressure reducing valve, strainer, separator, and steam trap combination. Built into the single valve is a; strainer, separator, and steam trap, as well as the PRV itself. This makes for a much more compact installation, as well as reducing on site fabrication work on new installations. All that is needed in addition to the Cospect valve is the steam isolation valves, gauges, and a suitable safety valve.

Pressure reducing stations are commonly used on steam systems. It is typical for steam to be generated at a higher pressure and for it to be used at a lower pressure. Therefore the pressure of the steam is reduced near the point of use by using a pressure reducing valve.

To ensure that this valve works correctly, can be maintained, and there is some form of safety back up, the valve will almost certainly form part of a station with other items. Steam pressure reducing stations may vary from, but typically include separator and steam trap (or at least dirt pocket and steam trap), double upstream isolation, strainer, upstream pressure gauge, pressure reducing valve, downstream pressure gauge, safety valve, downstream steam trap (required depending on if PRV valve could experience dead end conditions and become water logged), downstream isolation.

The built in strainer on the Cospect valve is designed to remove rust and scale. The strainer screen consist of a two layer punched metal and mesh screen. Any remaining small particles of foreign matter are removed by the separator and discharged through the steam trap. This effectively prevents rust and scale from reaching the internal components of the valve, such as the piston and main valve.

A critical factor in pressure reducing service life is erosion of the valve seat caused by condensate entrained in the steam flow. The built in separator and steam trap separate out and remove this condensate, thus protecting the valve seat from erosion. Additionally, the built in steam trap allows for the discharge of any condensate that accumulates in the inlet piping during system shutdown. This helps prevent the formation of carbonic acid (corrosion) and helps protect the system from water hammer and other problems caused by condensate pooling. The inbuilt separator is claimed to remove 98% of the condensate from the flow at the inlet side.

The steam trap is a free float type design located at the bottom of the valve. The accuracy of the secondary set pressure is within +/- 0.1 bar, due to the use of a pilot valve operated design. This ensures that even if the steam flow or the primary pressure at the pressure-reducing valve changes, the valve supplies steam at a constant pressure.

The Cospect is available in sizes from 15 to 25mm screwed, and 15 to 100 mm flanged connections. Flanges can include ASME and DIN PN25/40.