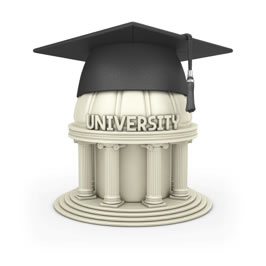 Steam undoubtedly has its place in modern engineering. This can be seen by the vast number of everyday goods that use steam during their production, or the similar number of services that need steam to make sure they function.

When researching how much ‘steam’ is taught in UK universities, it appears to be very patchy and far from widespread. There are many engineering degrees, for which a steam module could fit into. Which year and the depth with which it would go into the subject of steam is open to discussion. It could for example include some or even all of the following; general steam properties, superheated steam, what makes a steam system, condensate, and flash steam.

We are sure that there are a myriad of different areas of study competing for space on an engineering degree however there should be space for steam. Unless it is taught in universities, young Engineers will not be equipped to work with, and get the best from steam when they encounter it during their professional lives. Are you a recent graduate, or a university professor? What can be done to get steam as part of engineering degrees? We would love to have your views.